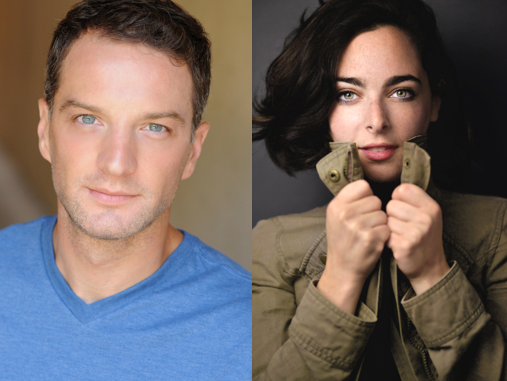 Euan Morton originated the role of Boy George in the musical Taboo in London and New York, garnering Tony and Olivier Award nominations and receiving the Theatre World Award for Outstanding Broadway Debut. Co-creator Stephen Trask gushes “He is otherworldly.”

Morton is equally thrilled to play Hedwig: “I have been blessed in my career, but no blessing has been as exciting as the chance I've been given to take over the role of Hedwig. Joining the cast is the kind of challenge that an actor dreams of. I can't wait to slip into her golden boots and begin the transformation to cultural icon! And I'm so much better looking with sparkling eyes and a caking of LaVern Baker! All the more thrilling is that I'll have the honor of taking darling Hedwig all over the country. I'm ready for the ride of my life; I hope America is ready for her ride too.”

Hannah Corneau, who will play Yitzhak, is making her Broadway National Touring debut.  About the casting of Corneau, director Michael Mayer enthused, “Hannah is a force of nature, and I'm really excited to unleash her on the country.”

Following the one-week engagement in San Diego, the National Tour of Hedwig and the Angry Inch will then continue to play major cities across North America through July 2017 with Morton and Corneau. For a complete list of tour cities, click here.