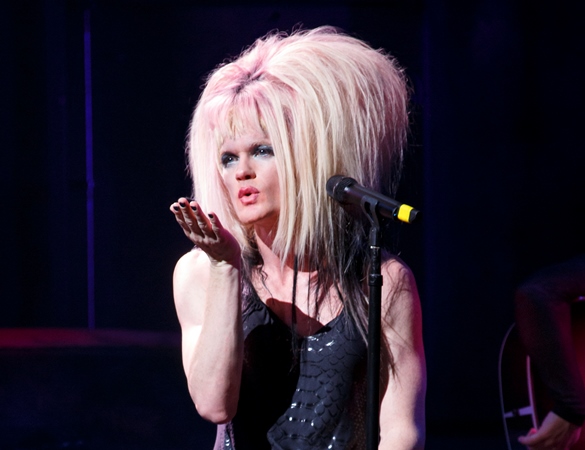 Hedwig and the Angry Inch has been nominated for 8 Tony Awards®:

Best Revival of a Musical