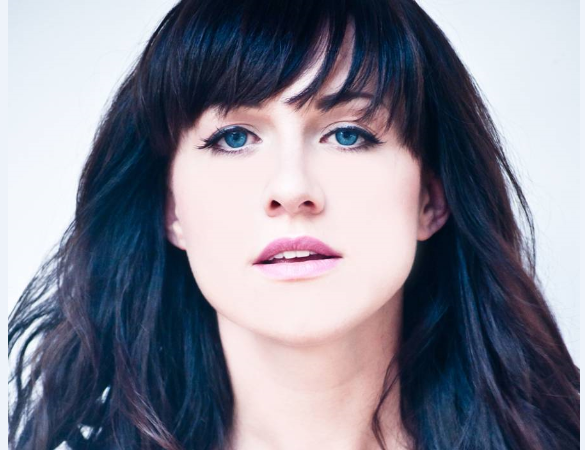 Lena Hall will reprise her Tony Award-winning performance as Yitzhak in performances at the SHN Golden Gate Theatre in San Francisco (October 2-30) and the Hollywood Pantages Theatre in Los Angeles (November 1-27). She will join previously announced Darren Criss.

In a groundbreaking twist, Lena Hall will also be playing the role of Hedwig for one performance a week during the San Francisco and Los Angeles engagements. “Lena Hall is the only talent I know who could play a brilliant Yitzhak and Hedwig in the same production. Talk about finding your other half. It’s Hedwig history in the making.” - John Cameron Mitchell

Lena Hall will appear as Hedwig in the following performances:

Additional casting will be announced at a later date.